With our birthdays being just 5 days apart, I don’t usually start thinking about what I wanna do on my birthday until after Nate’s. When our pal John David texted asking if we wanted to be his dates to the press preview day for Tangled : The Musical on the Disney Magic, and it just haaaaaaaaaaappened to be my birthday morning, I couldn’t say no! Even though it required a 6am wake-up call for us. Don’t judge my squinty eyes! ;) 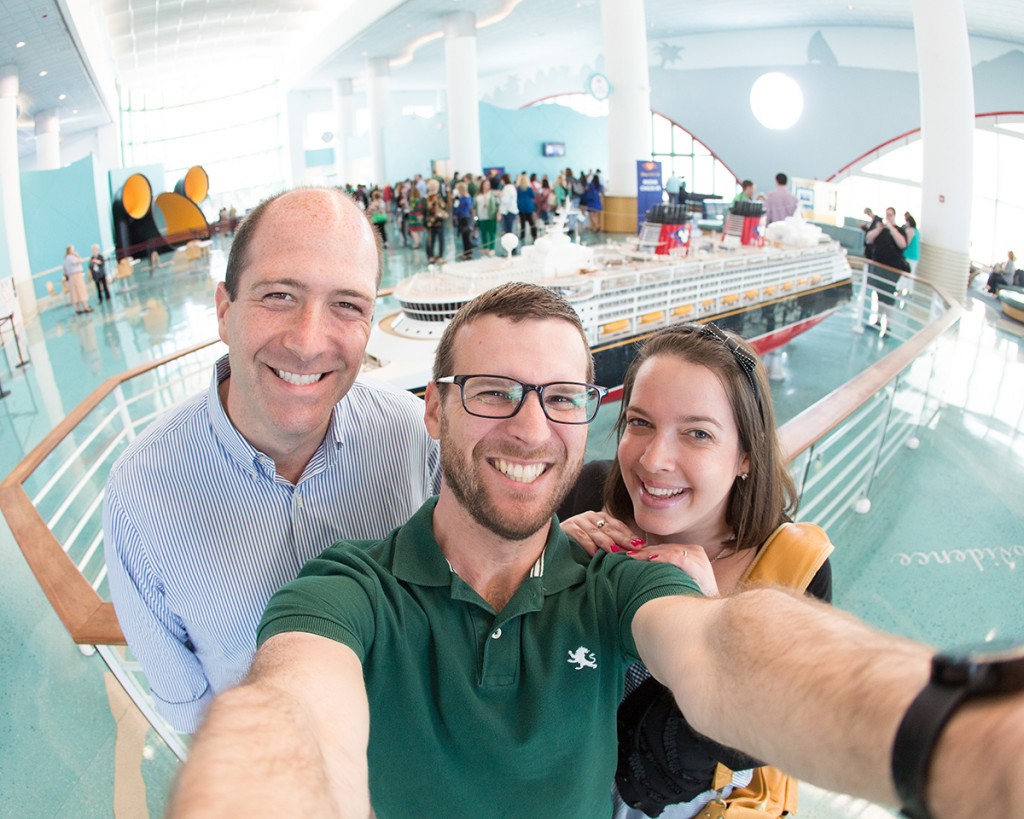 I think the most fun about the whole process was getting to spend a few hours on the Disney Magic. This was Disney’s first cruise ship, and the one I used to watch every video I could find dreaming of taking my own Disney Cruise someday! It was so fun being on so close to our last trip on the Disney Dream to see the differences. The lobby was so cute and tiny, I wanted to put it in my pocket and take it home! :) 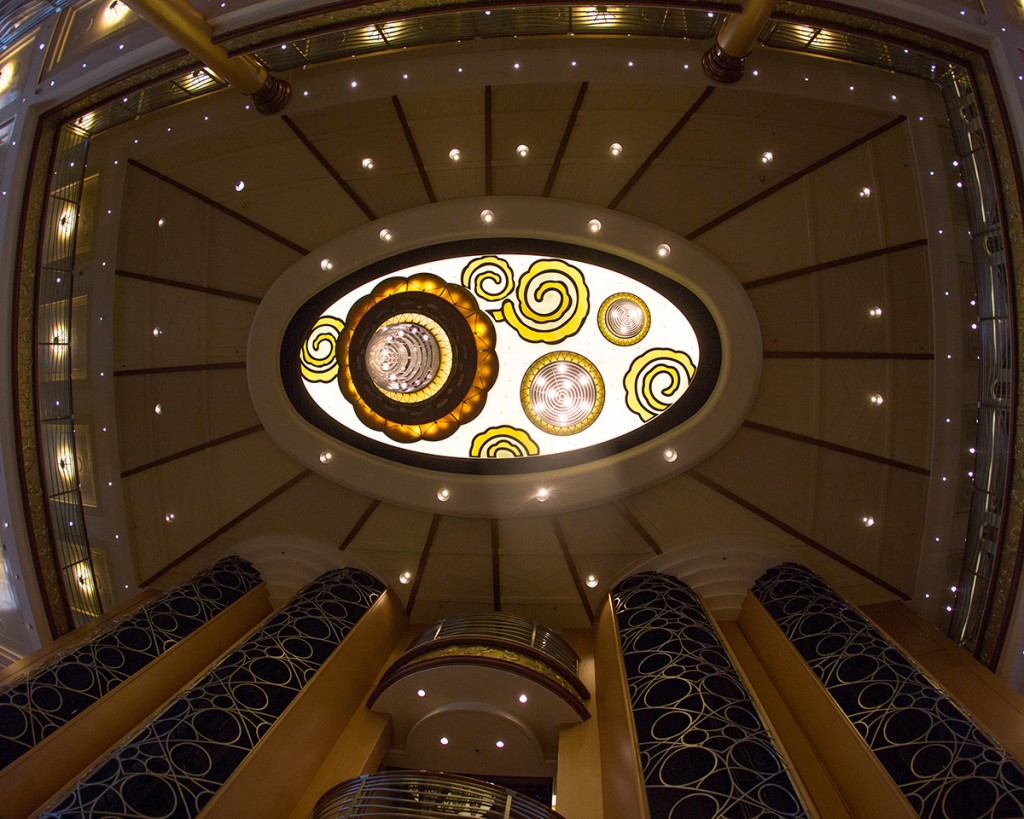 I loved the little Tangled flags outside the theater getting us excited! The cast was very into theming the experience, welcoming us to Corona to search for the lost princess. And I loved hearing more guests than I could count say “Corona? Like the beer?” 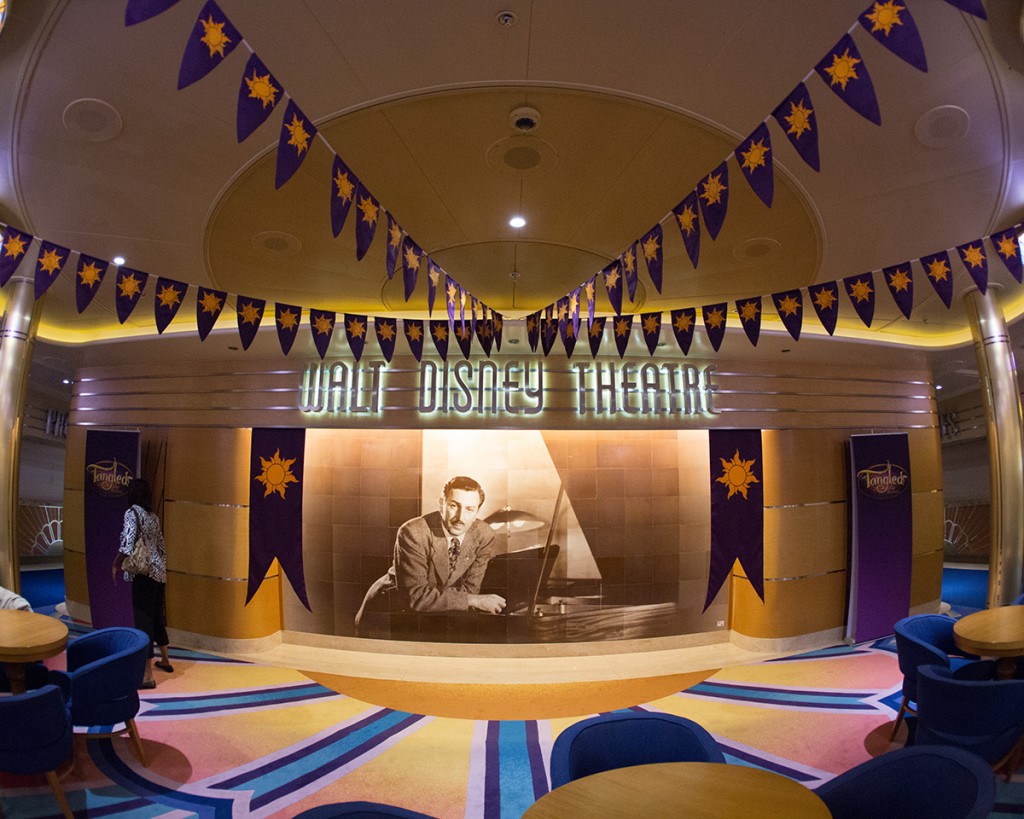 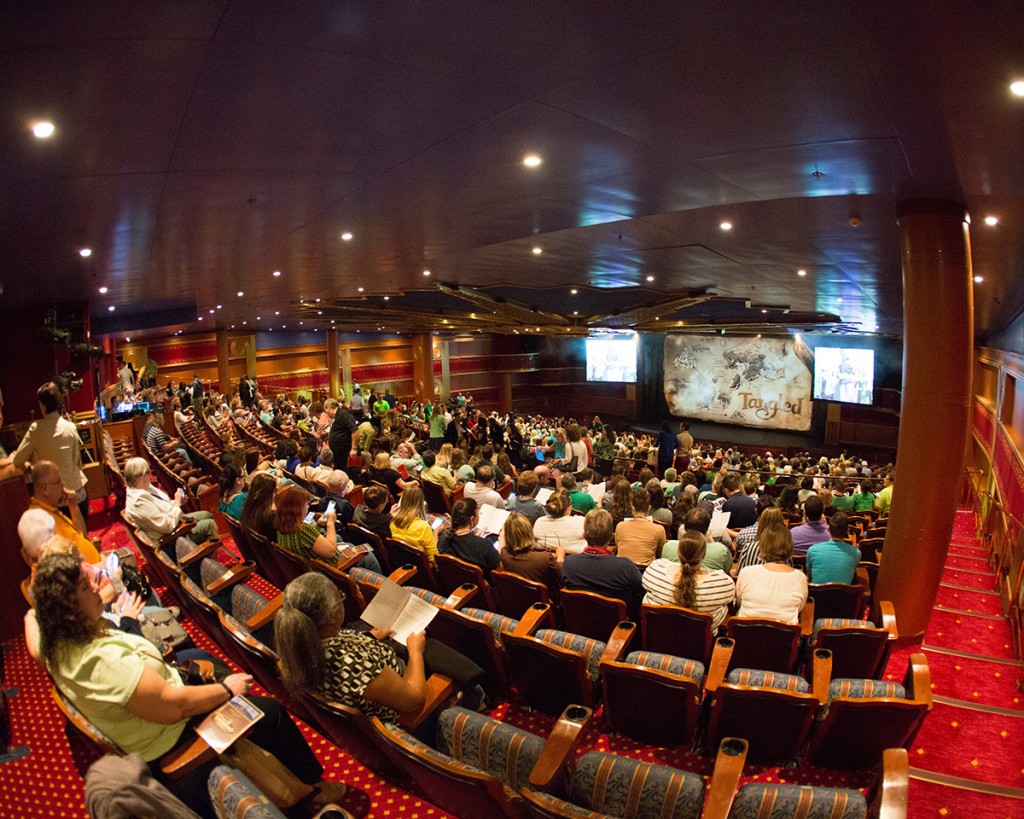 We sat right up front and followed the no photography rule for once (we didn’t want to get our friend in trouble!), so I only have one photo to share from the final bow. You can see more photos on our friend Zannaland’s review of the show here! Hers is much more worth reading and even has photos of the Snuggly Duckling! 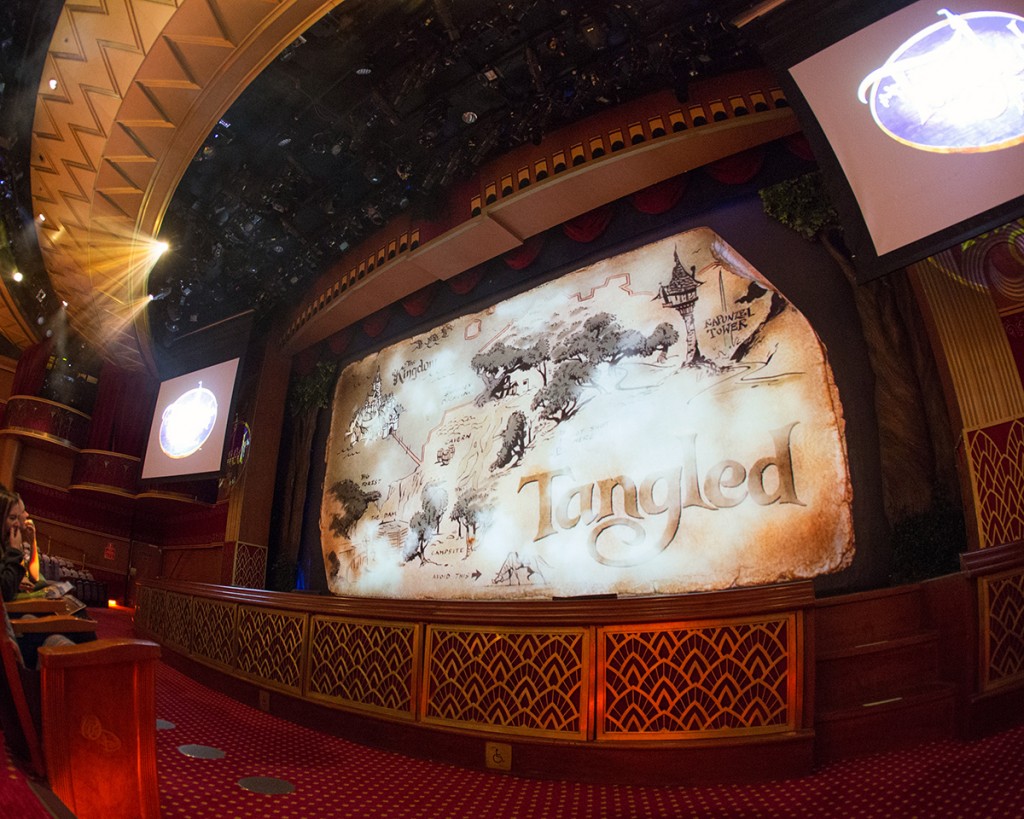 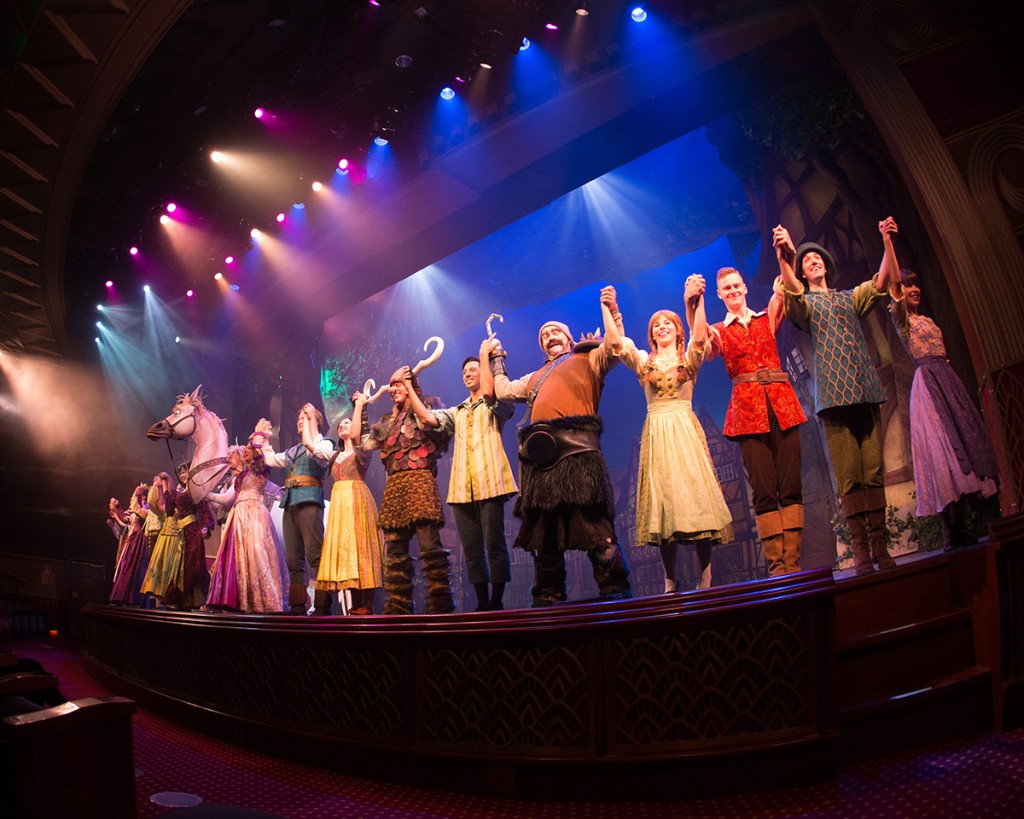 Things I maybe didn’t love (as) much : 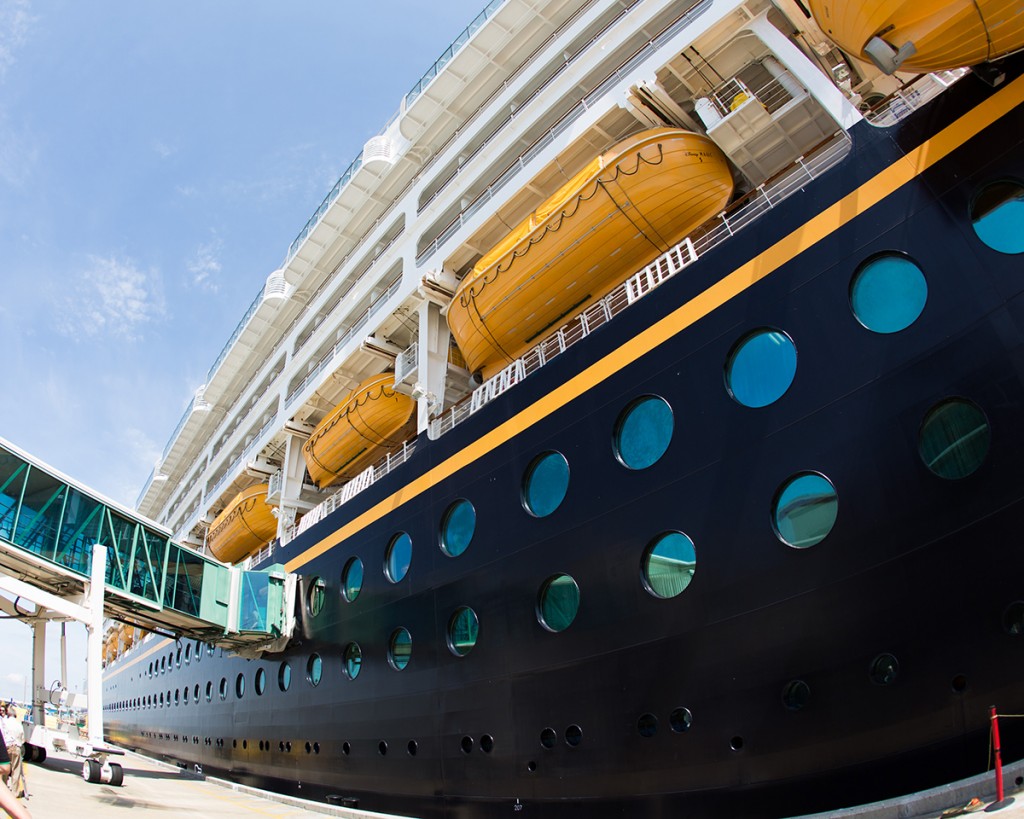 The worst part of the day : Getting ushered off the boat and seeing guests boarding to begin their vacation! Waaaaaaaaah! <3 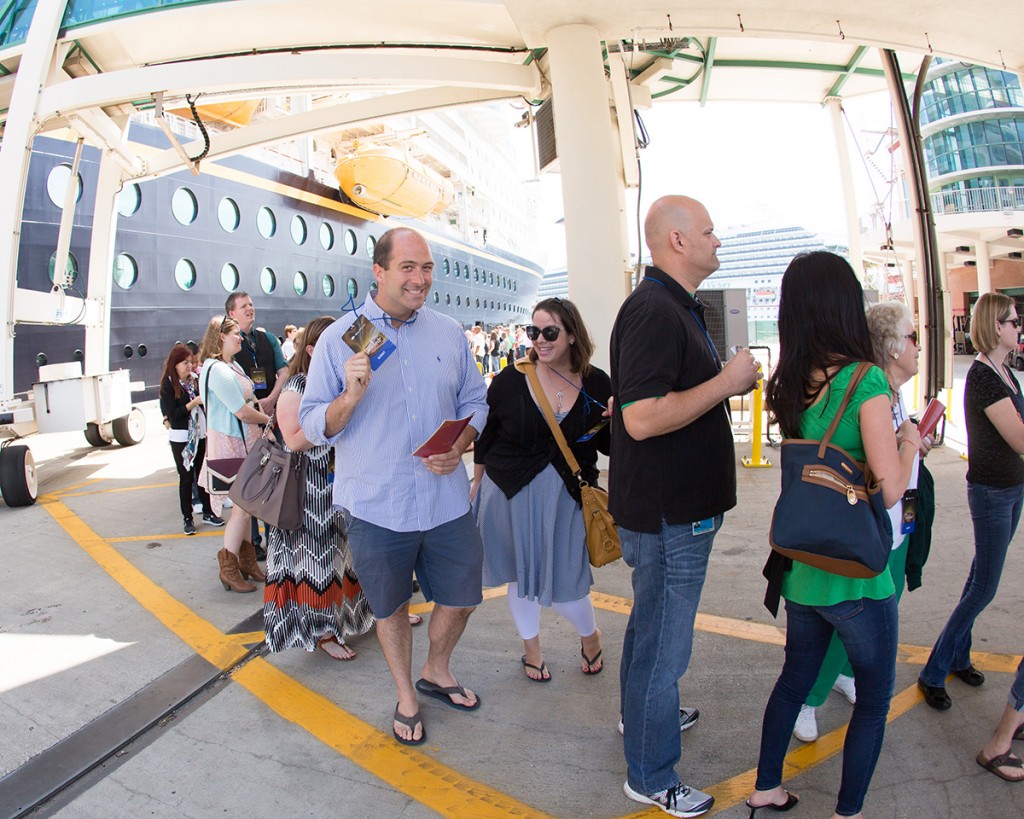 John David, thank you for making my birthday so magical! <3 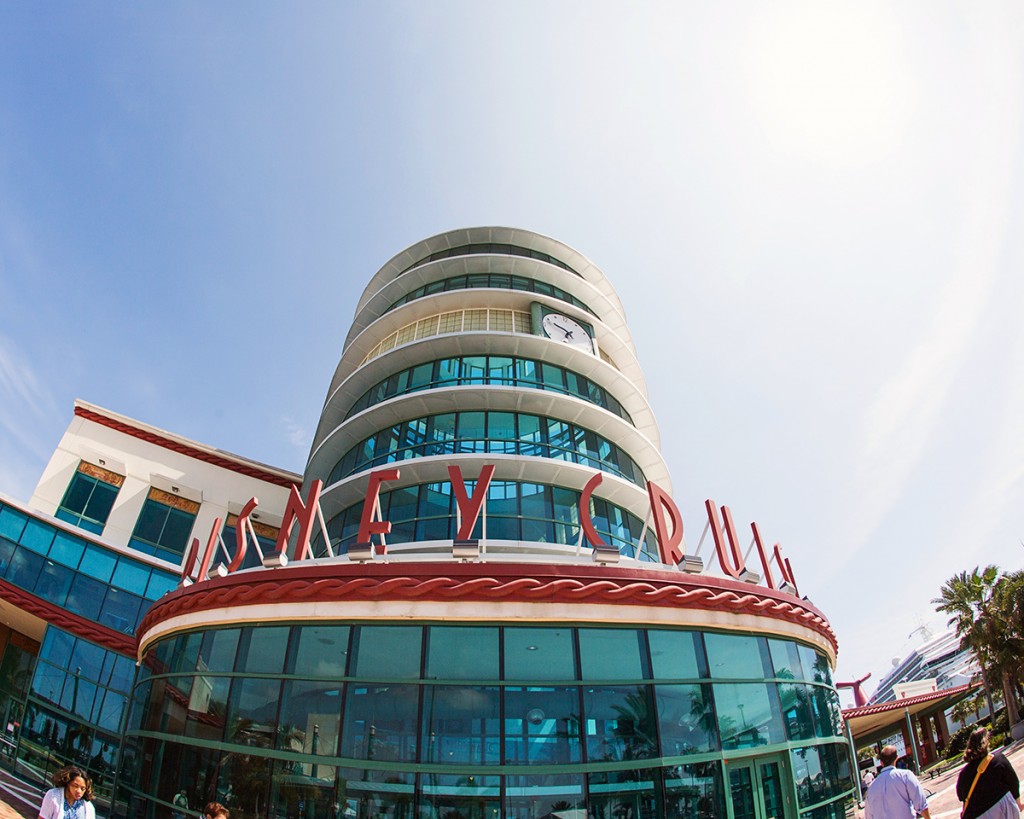 Came home, napped, got my Nothing Bundt Cake, got drinks at the Animal Kingdom Lodge. Not a bad day if I do say so myself! <3 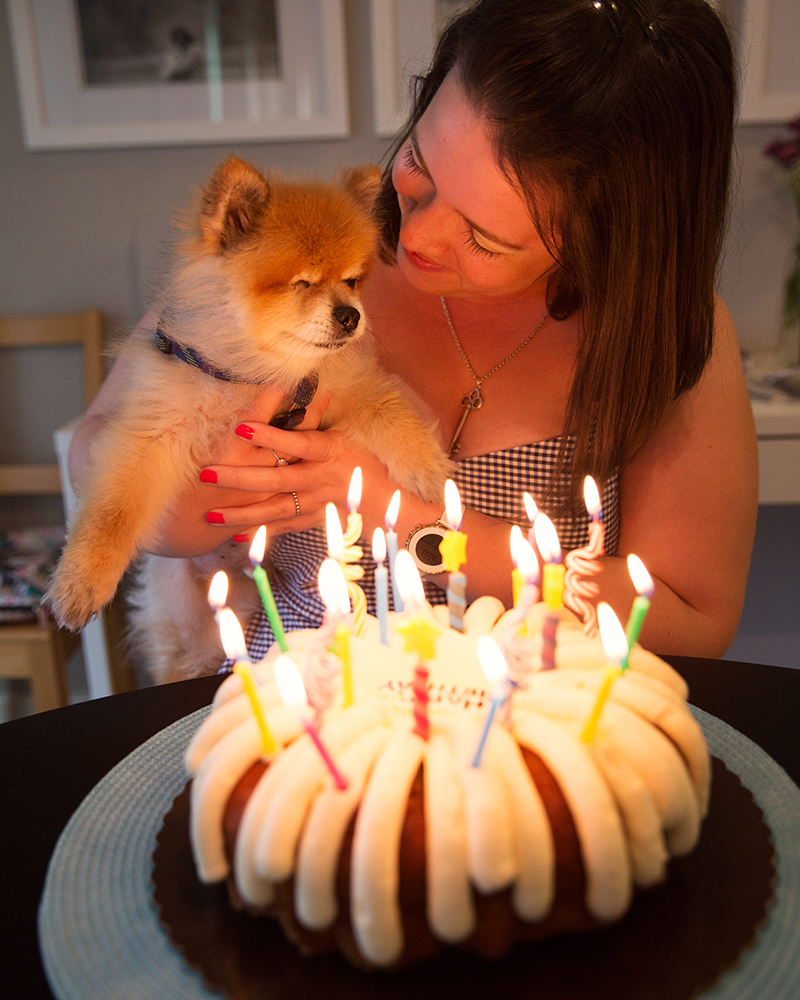 4 thoughts on “Jensey Loves Tangled: The Musical on the Disney Magic!”