I love when the most mundane evenings end up being the most magical.

This was actually after our visit to Trader Sam’s Grog Grotto, when none of us were quite ready to call it a night. I think it was John David who suggested grabbing hot dogs at Casey’s, and when the restaurant was packed and parade about to start, we thought it’d be a great idea to picnic on the hub grass.

Watching the parade from the (mostly) empty hub grass, getting the sights and sounds of the Main Street Electrical Light Parade without being on a crowded Main Street, laying in the grass with friends… It was the best, you guys. :) 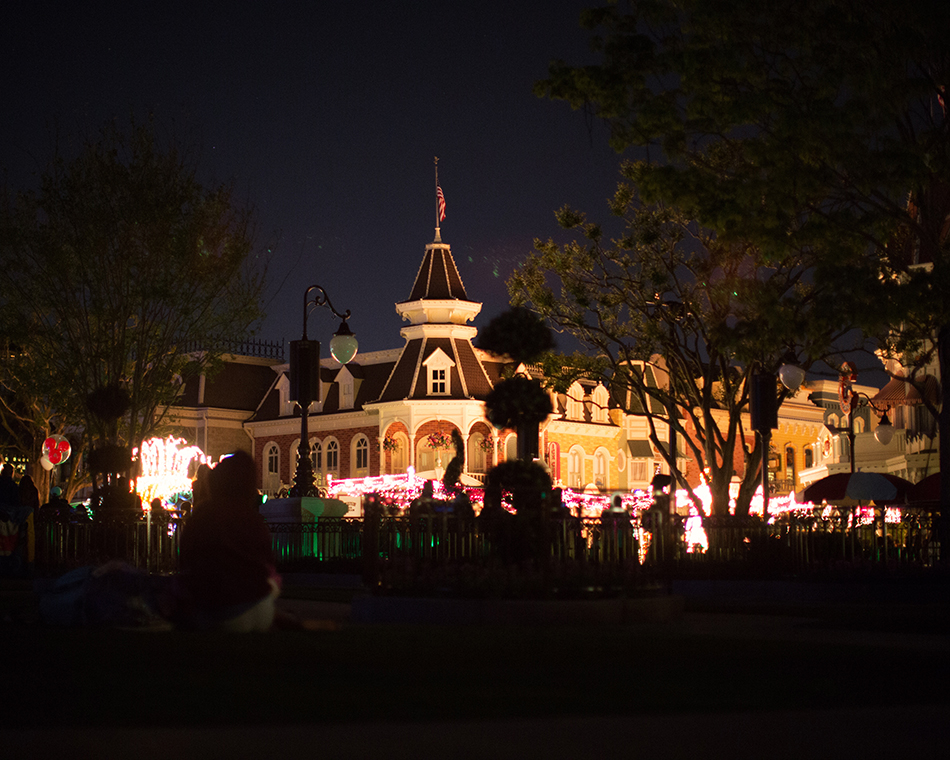 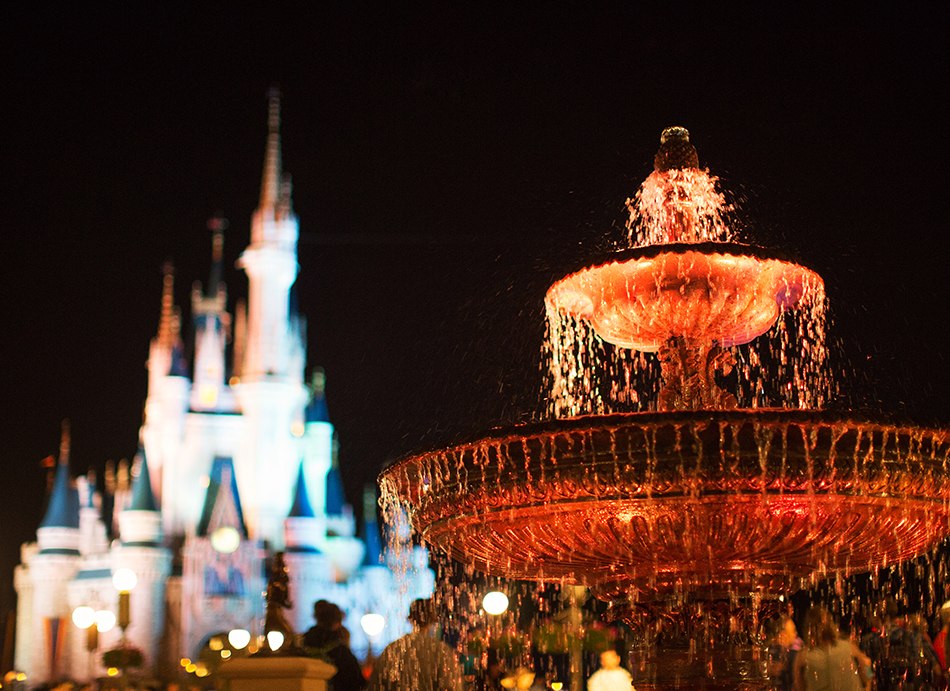 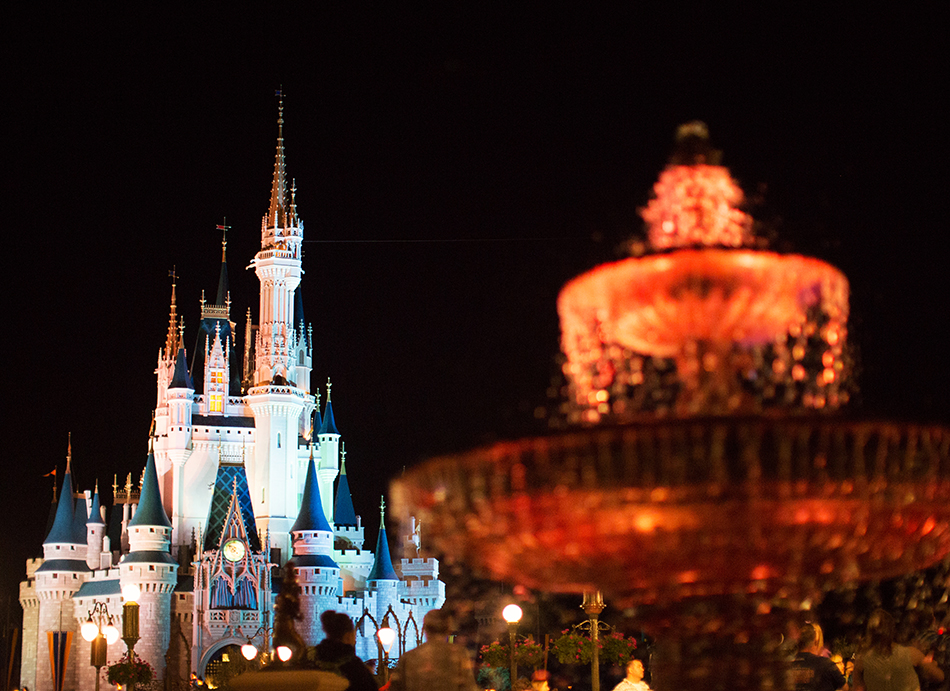 5 thoughts on “Jensey Loves the Hub Grass at Night”