It started a few weeks ago, on a Tuesday. I woke up around 6am with serious stomach pains and took something for menstrual cramps, assuming that’s what it was. I spent the day vomiting every ~30 minutes, not even able to swallow without making myself sick.

We ended up making a quick trip to the closest Walgreens Care Clinic. Our nurse practitioner, though incredibly well-meaning, didn’t know what the heck to do with me. She took one look in my throat, noticed how red it was, and declared that it *must* be strep throat. Seriously?! I told her I think my throat is so red from a day of vomiting, but she was convinced. The strep test came back negative (obviously), so she prescribed me anti-nausea pills.

I told her there’s no way I’d be able to swallow any kind of pill without vomiting, so she told me to “just keep taking them until one of them kicks in.” As she’s talking to me about this, my strep test strip turns the faintest shade of pink (from the paper just being wet), and she gets so excited. “I knew it!” But then she’s not sure, because the strip is only a little pink, not bright pink like on the box. So then my favorite moment happens- She hands my strip and the directions to Nate, and asks my husband if he thinks I have strep.

We went home with a Z Pack, which there was no way I was taking because those suckers need to be taken on a heavy stomach, and Nate went to our evening’s session solo. By the time he returned home, I was vomiting every 15 minutes and declared it ER time.

Cue 5 hours in the waiting room, an HOUR of being a human pin cushion for two doctors and two nurses to find a vein for my IV drip. It turns out I had a serious gallbladder attack and it needed to come out. Four nights in the hospital wasn’t the most fun thing ever- Though, I had it much easier than my better half, who made a makeshift bed out of two rolling office chairs and a blanket the first night.

It was our first health scare as a couple and Nate was the perfect mix of keeping me calm and being silly and just completely revolving around me. We immediately found a photographer to replace me at our next two weddings that week (thank you, Kim!!) Nate spent the week sleeping in uncomfortable chairs and then photographing long wedding days solo and he just plain deserves a medal!

Our best friends, Jeffrey and Lisa, showed up on Friday to keep me company while Nate was at a wedding, my Mom and step dad took Huck so Nate wouldn’t have to make back and forth trips to the house (though I really wish we’d tried to smuggle him in!) My in-laws went above and beyond and ordered a week’s worth of food at Panera that Nate picked up (we thought they were just ordering us dinner, but they ended up stocking our fridge and it was so wonderful to not have to think about planning meals from the sofa.) I felt so loved and cared for!

My favorite part about the whole experience, though, was that word spread around my nurses and doctors about my Care Clinic visit. Every new doctor or nurse I’d interact with would walk in the room and say something along the lines of, “So yooooou’re the one with strep throat!” or “How’s that strep throat treating you?” It made me laugh every time, and now we attribute it to everything in our lives. Our nephew had a bad rash? Must be strep. Nate’s feeling extra sleepy and has a little headache? Strep throat. Paper cut? Strep! :)

Anyway. We’re still playing catch up and editing the bazillion events we photographed last month, er- Nate photographed while I recovered. But I have a few simple posts scheduled to go up on here the next couple weeks, and then we’ll hopefully be back to posting regularly again. 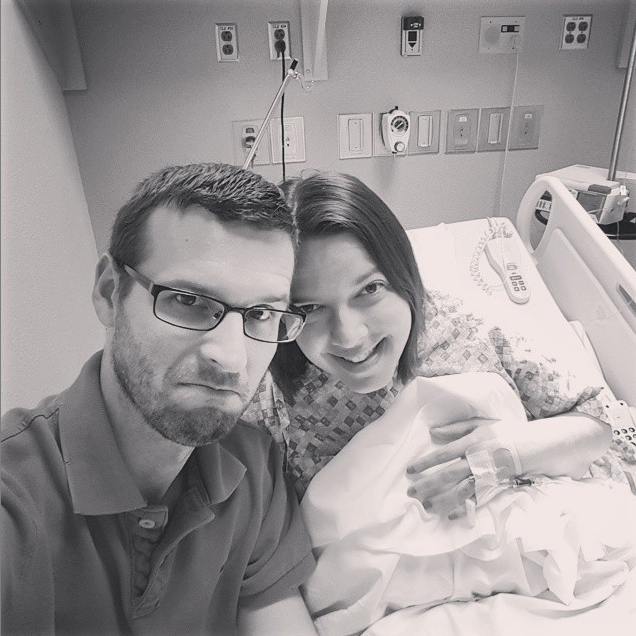 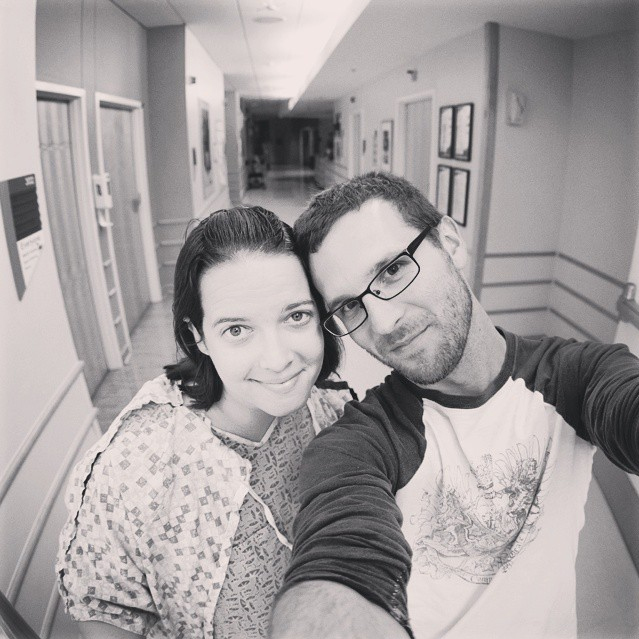 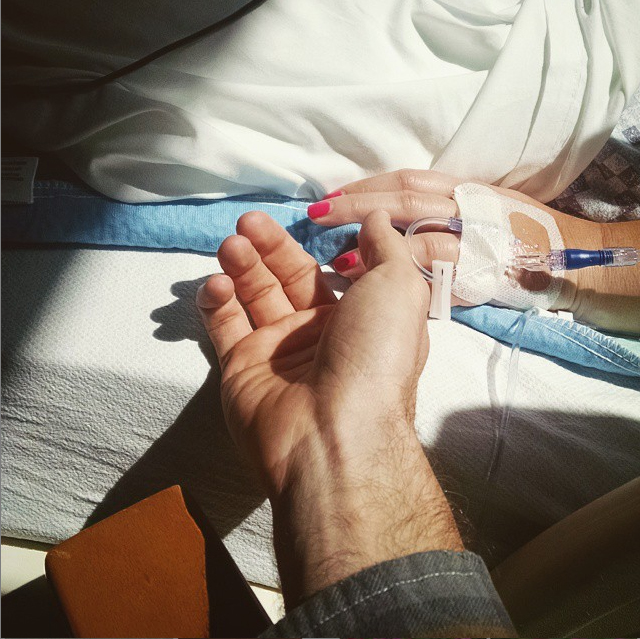 17 thoughts on “Jensey Does Not Love Gallbladders”