When I was little, The Little Mermaid was the greatest film ever made. Ever. I became obsessed and completely wore out my VHS tape rewinding my favorite parts over and over and fast-forwarding the scary Ursula parts.

I was stoked when Disney announced Ariel’s Undersea Adventure, and even more-so when I learned it was headed to BOTH Disneyland and Walt Disney World. Score! While I tend to be a harsher critic of the parks than most of my friends, this ride could pretty much do no wrong in my eyes, and I rode it almost five times our first trip out to Disneyland!

We still ride it quite often on busy park days when we neglect to book Fastpasses in advance; we can always count on old Ariel having a seat open for us! :)

This blog will not at all serve as a Disney news site or anything of the sorts, but I was excited to be among the first to see the new changes to Ariel’s Undersea Adventure! The additional fish, “real” hair for two legged Ariel, and darker Under the Sea show scene made it feel like a whole new ride to me. I loved it! :) 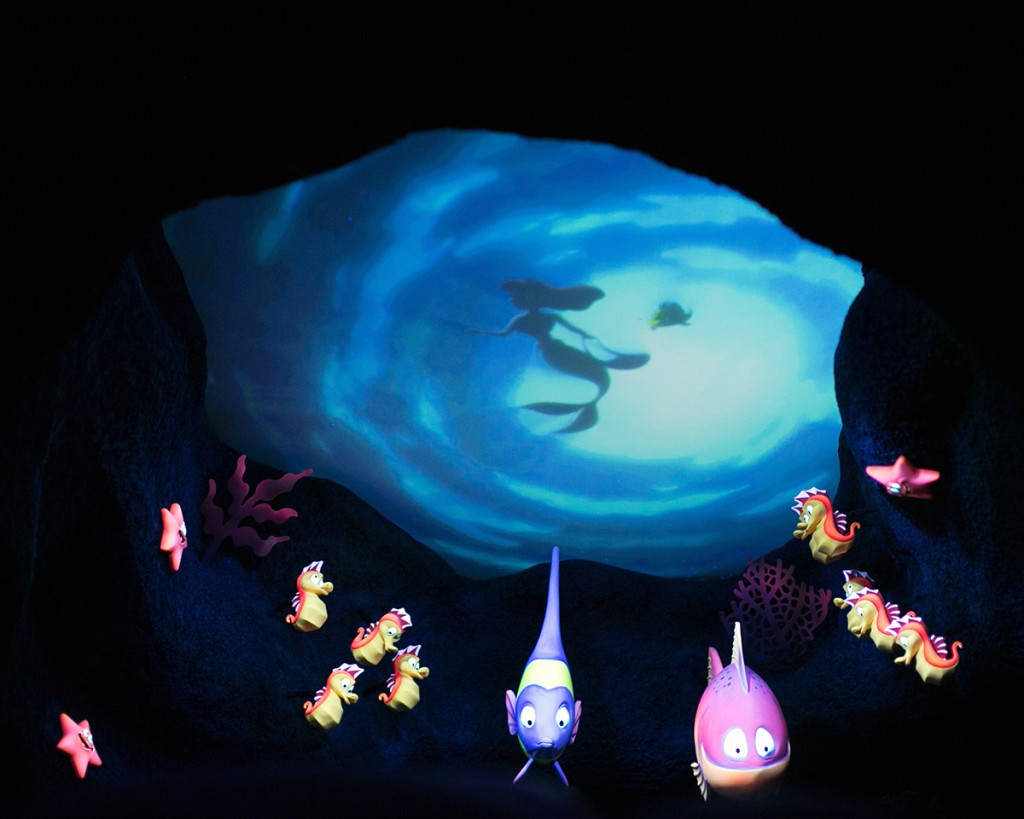 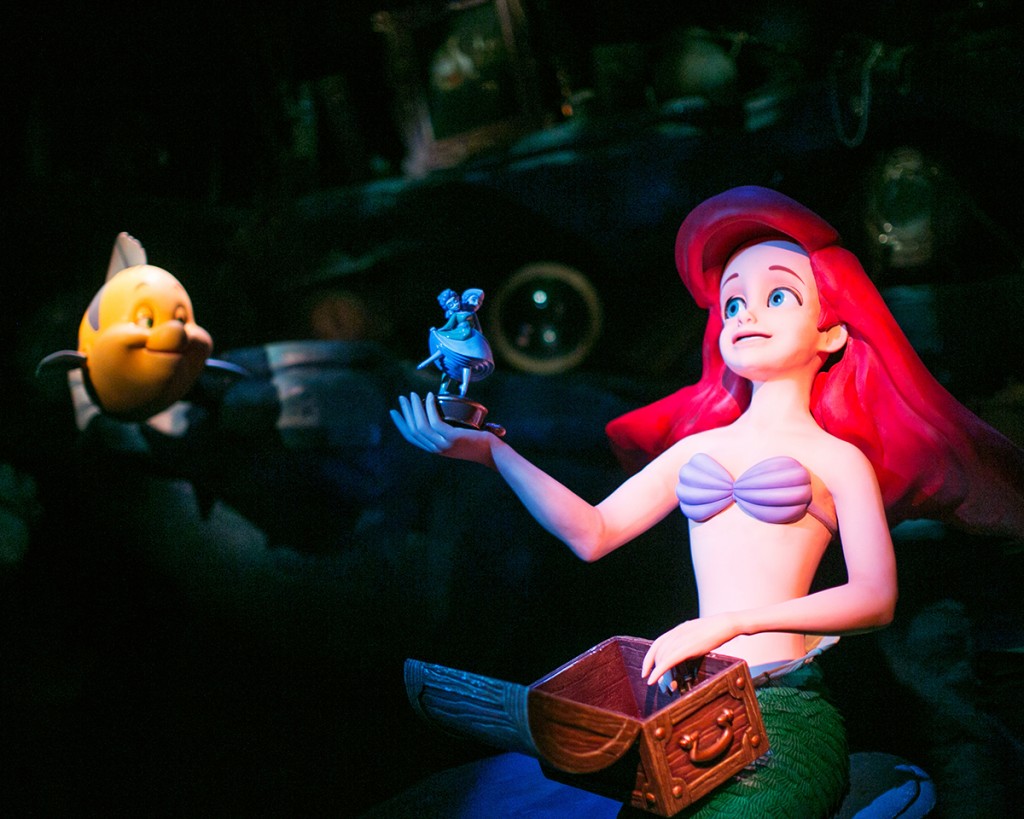 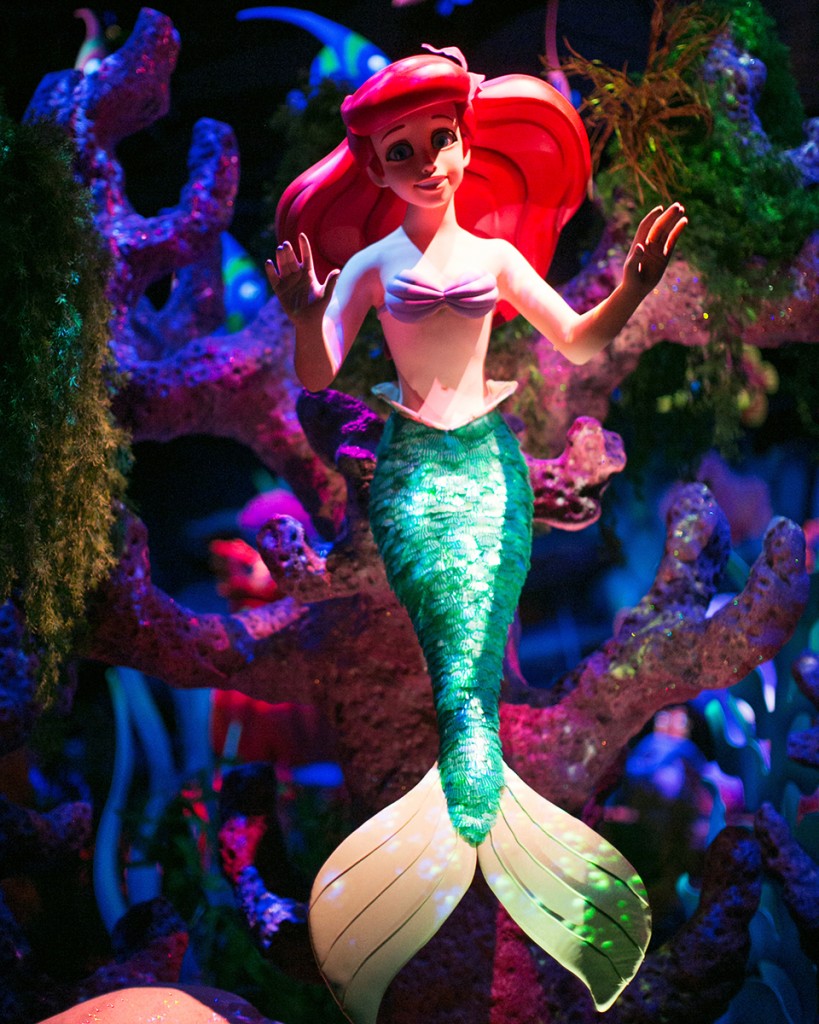 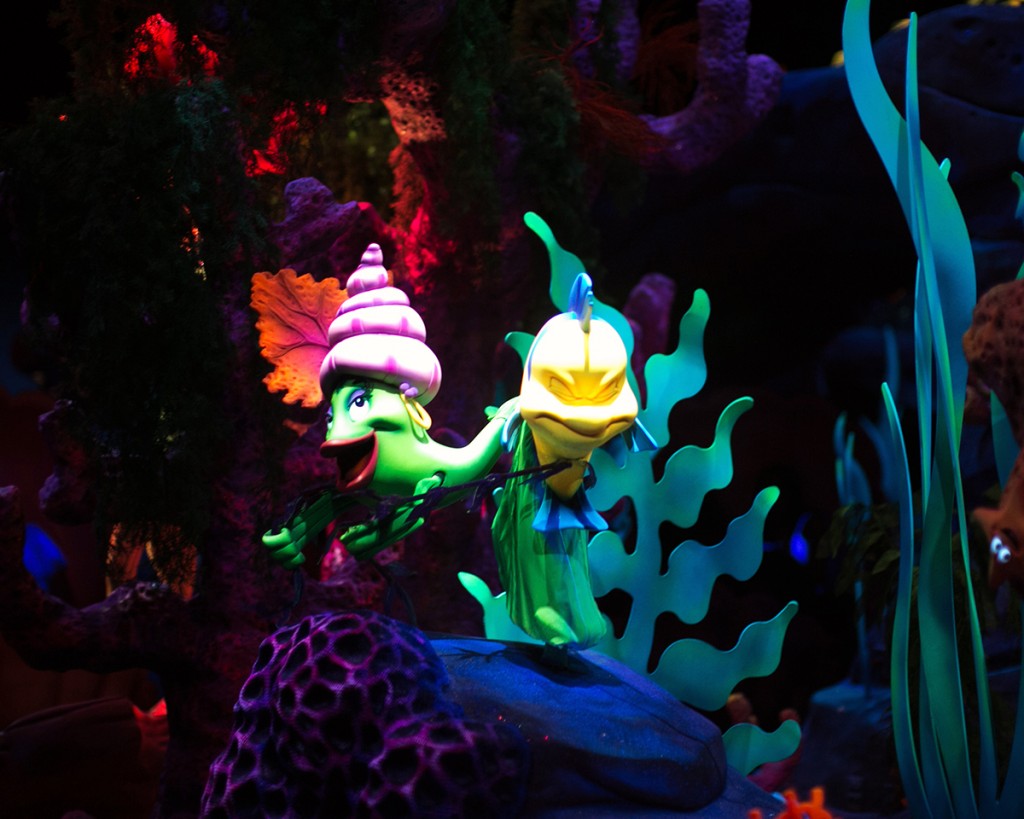 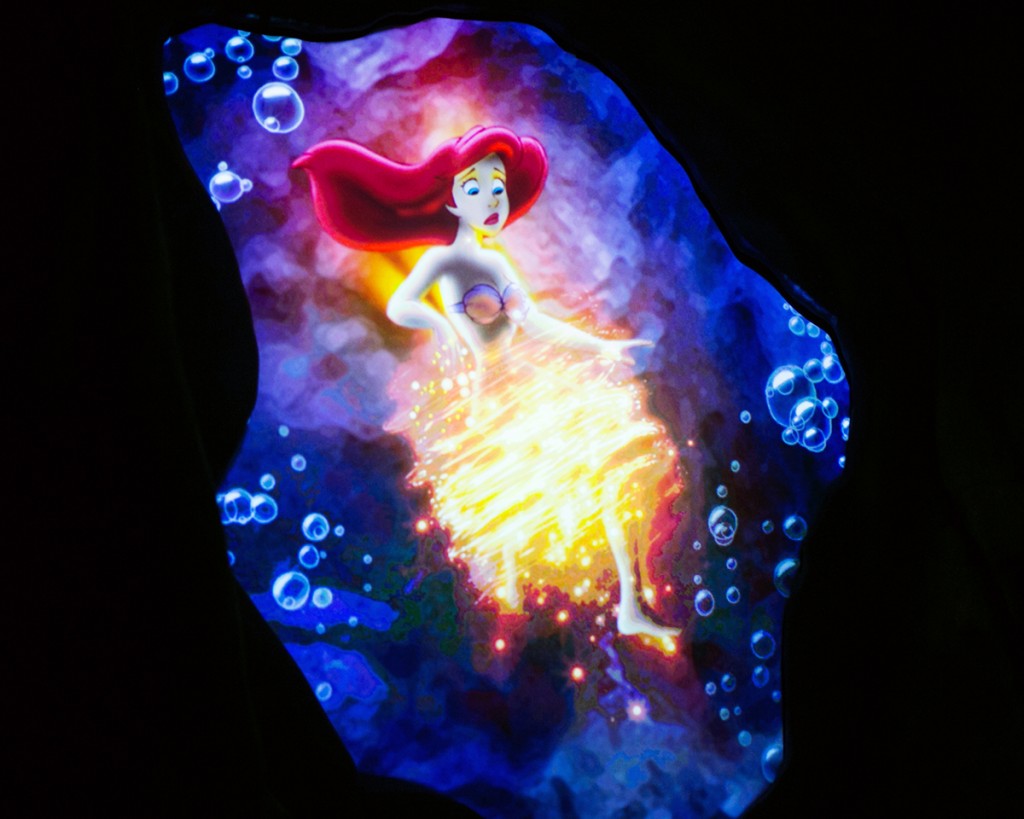 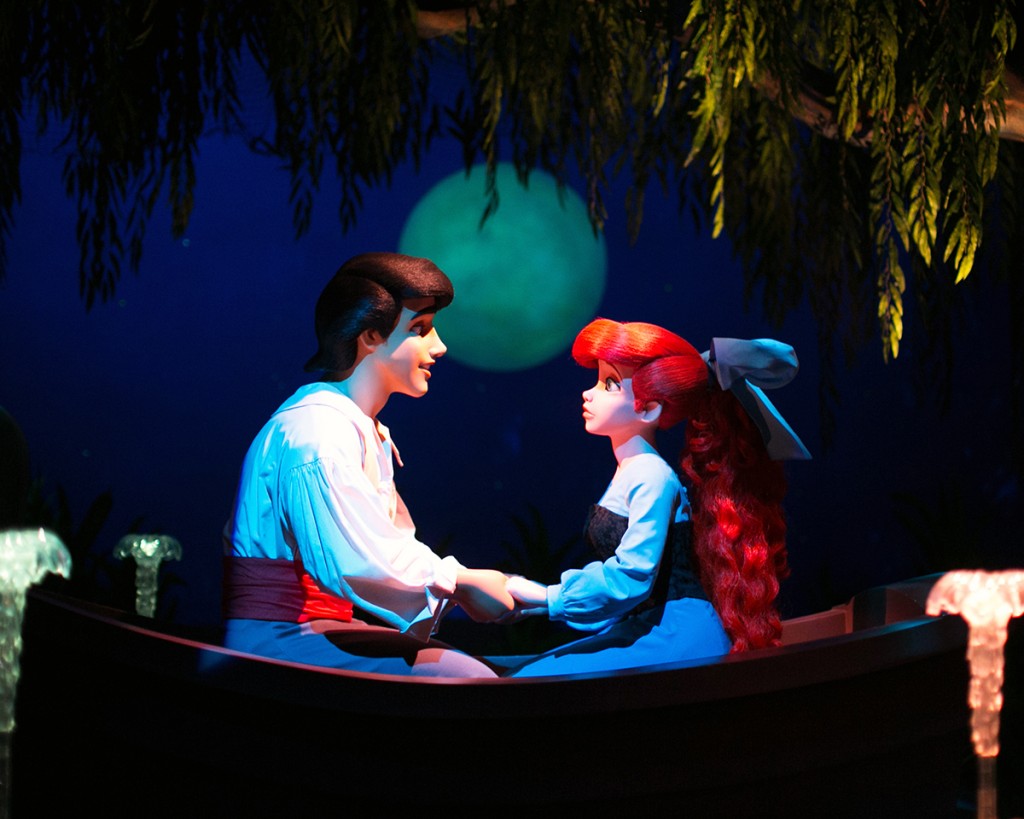 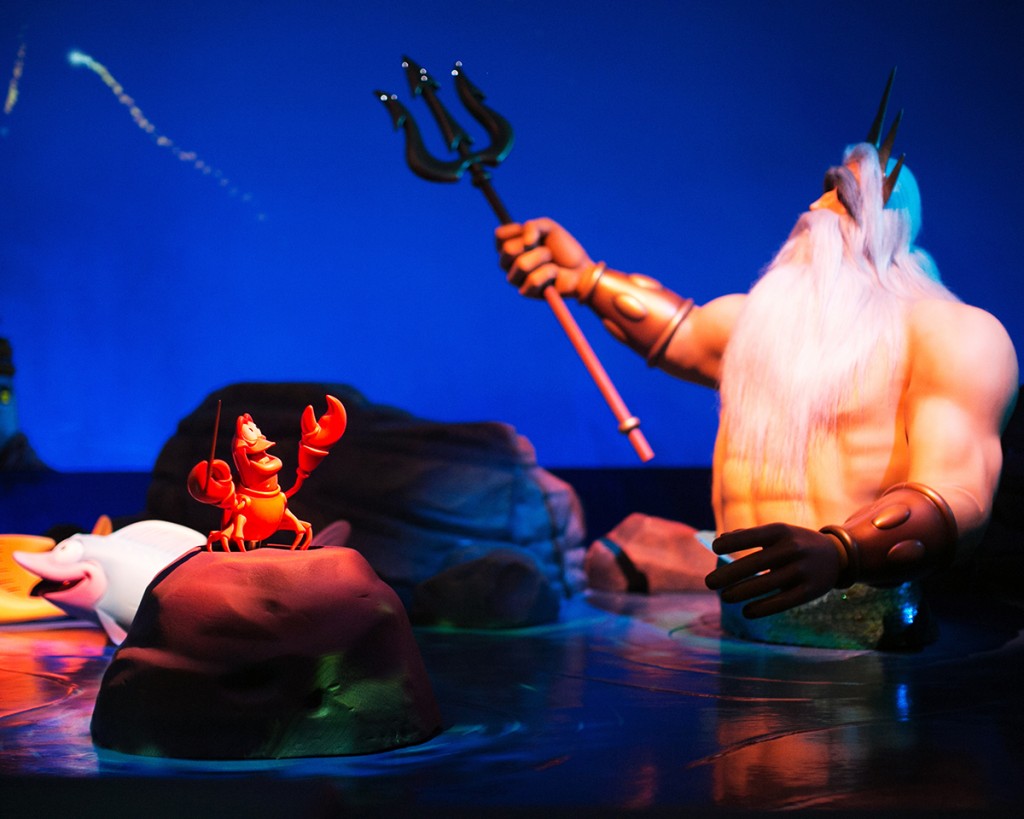